In the yoga tradition, direct energetic transmission is regarded as the superior teaching method. Studying with Boris, one has the chance to understand why and how. As a lifelong practitioner and student of yoga, Boris embodies and vibrates the teachings that he has been learning to love since he was a boy.
Born in 1972 in Bulgaria, Boris began yoga as a child, learning more about the spirit and heart of yoga during his teenage years practising with his Bulgarian teacher Venzislav Eftimoff. Later, in Vienna, he continued to expand his understanding of yoga as a multi-faceted path to support happiness and balance in the modern world working with the holistic Sivananda yoga method. It was in the Sivananda ashram in South India that Boris met Lino Miele who inspired him to work with the Aṣṭāṅga Vinyasa Yoga method. From 1995, this modality became more and more the principal frame for Boris’ asana practice as he continued studying with Michel Besnard and Andrea Morava.
In 2000, after Michael and Andrea went to Australia, Boris founded the Yogacenter Ganesha (http://ashtanga.at), where he teaches mainly aṣṭāṅga yoga, AcroYoga® and leads Kirtans together with his wife. Boris has studied aṣṭāṅga with Pattabhi Jois and Sharath(India), V.Shashadri (India), Lino Miele (Italy), Nancy Gilgoff (Maui), Andrew Eppler (Oklahoma), Cliff Barber (Crete), Danny Paradise (Molokai) and others. Besides his many years of personal practice, Boris’ teaching is also informed by his four year course study for psychological self-awareness (http://primaertherapie.de), Spiraldynamik® anatomy (http://www.spiraldynamik.com), and AcroYoga® – Symbiosis between Yoga, Acrobatics and Nuad (Thai Yoga Bodywork).

View All
Previous Next 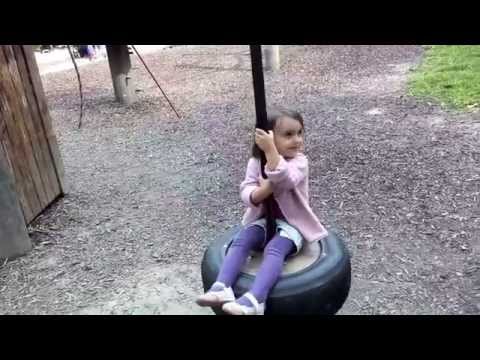